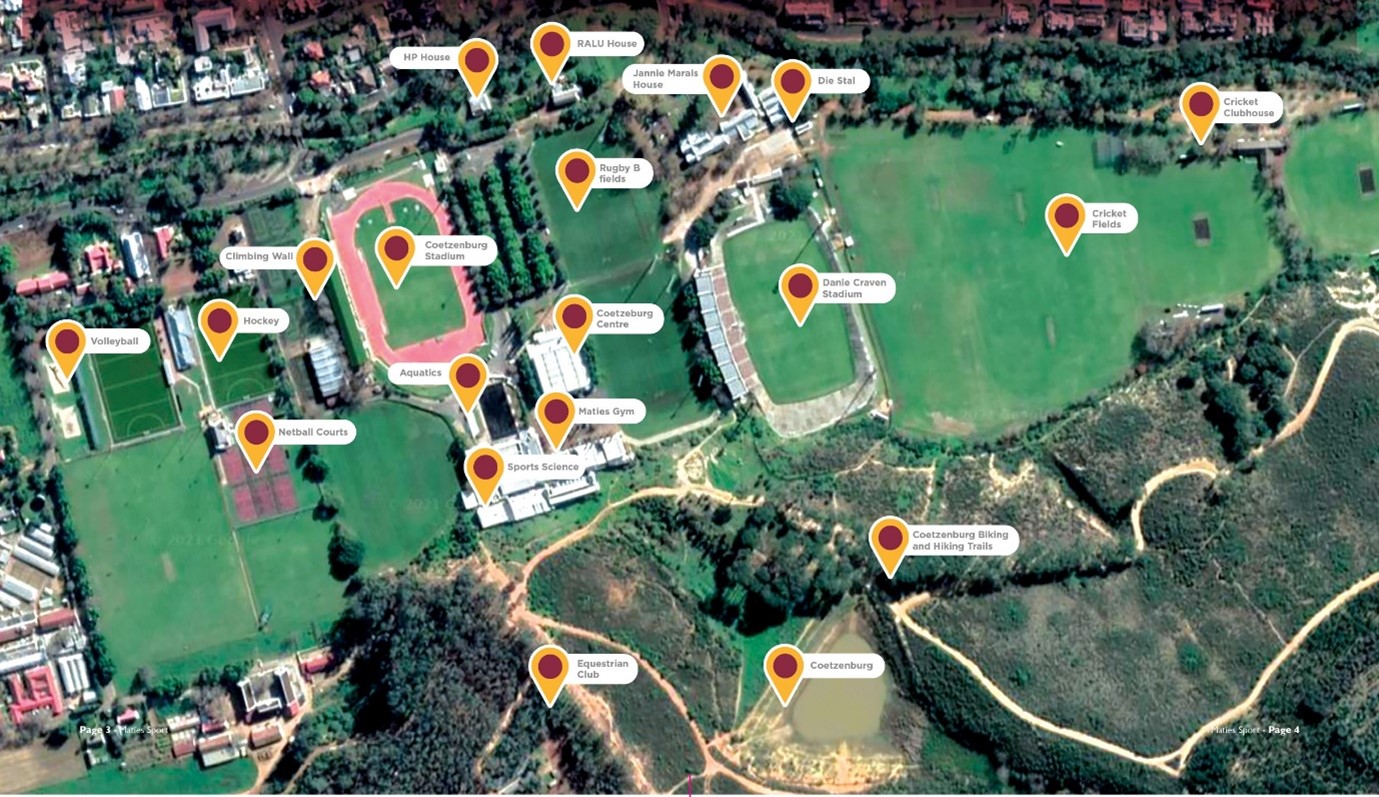 The sports and entertainment facilities of Stellenbosch University are available to students, personnel and the public. The SU sports clubs have first choice in the use of the sports fields for their practices and games, and other applicants are served on an ad hoc basis.

For enquiries about facilities:​