The Maroon Machine competed in yet another round of summer University Sport South Africa (USSA) tournaments which saw us receive three golds medals (men and women’s water polo and men’s basketball) and a bronze medal (tennis).

Fierce competition in six different sporting codes took place at the beginning of December, namely in basketball, water polo, tennis, cricket, football and chess. Our teams were scattered across South Africa for their USSA competitions and fared well against the various universities that were also in competition for the top prizes.

Our 5×5 men’s basketball team narrowly missed out on third spot after a thrilling encounter with TUT which went into overtime and finished 56-60. Redemption was on the cards as we defeated UJ in the final of 3×3 basketball and were crowned champions. Lutho Skweyiya, Miguel Ferrao and Dineo Fanampe all received MVP awards in either 3×3 or 5×5 competitions respectively.

While our water polo did a clean sweep in Durban by receiving double gold for a second year in a row which is an impressive feat considering the opponents they faced. The cherry on the top was both teams going unbeaten!

Maties tennis took down NWU on their home turf to grab bronze after a great week of tennis by the team overall, final match score was 8-4.

A standout at USSA cricket was fast bowler Salmaan Ajam who bagged 12 wickets and received the Bowler of the Tournament Award, he was selected in the USSA 2022 Tournament team with teammates Lehan Botha (captain) and George van Heerden. Maties finished 5th overall in the tournament.

Due to difficult weather conditions in Secunda, football had to battle with fixture changes and a bag of mixed results. The team will be back stronger next year as they hope to qualify for Varsity Football. Whereas chess also had a week of highs and lows and hope to get back to top spot in 2023.

Here is to a winning 2023 and an improvement on our results. Let’s keep up the momentum and build #MaroonMachine. 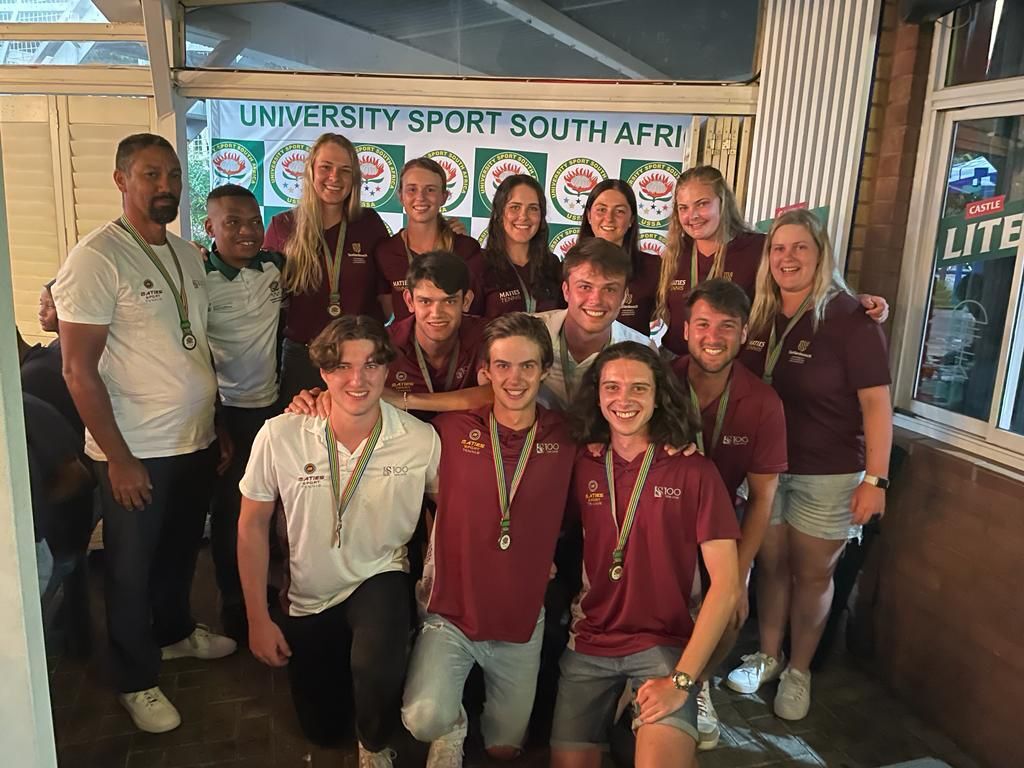 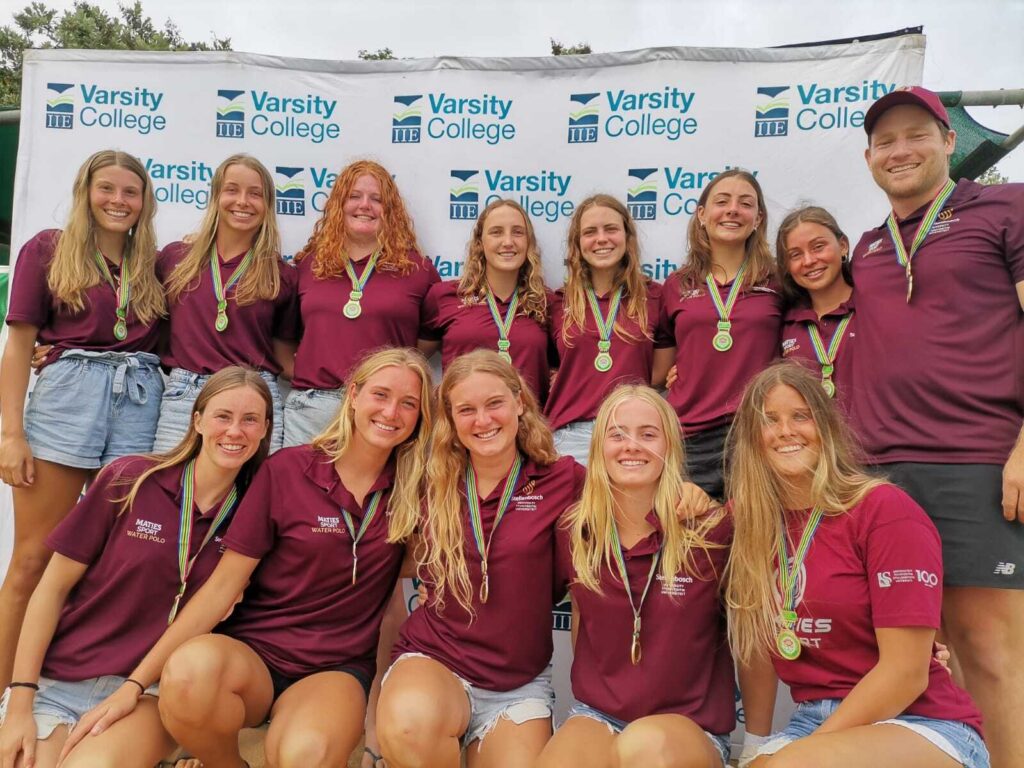 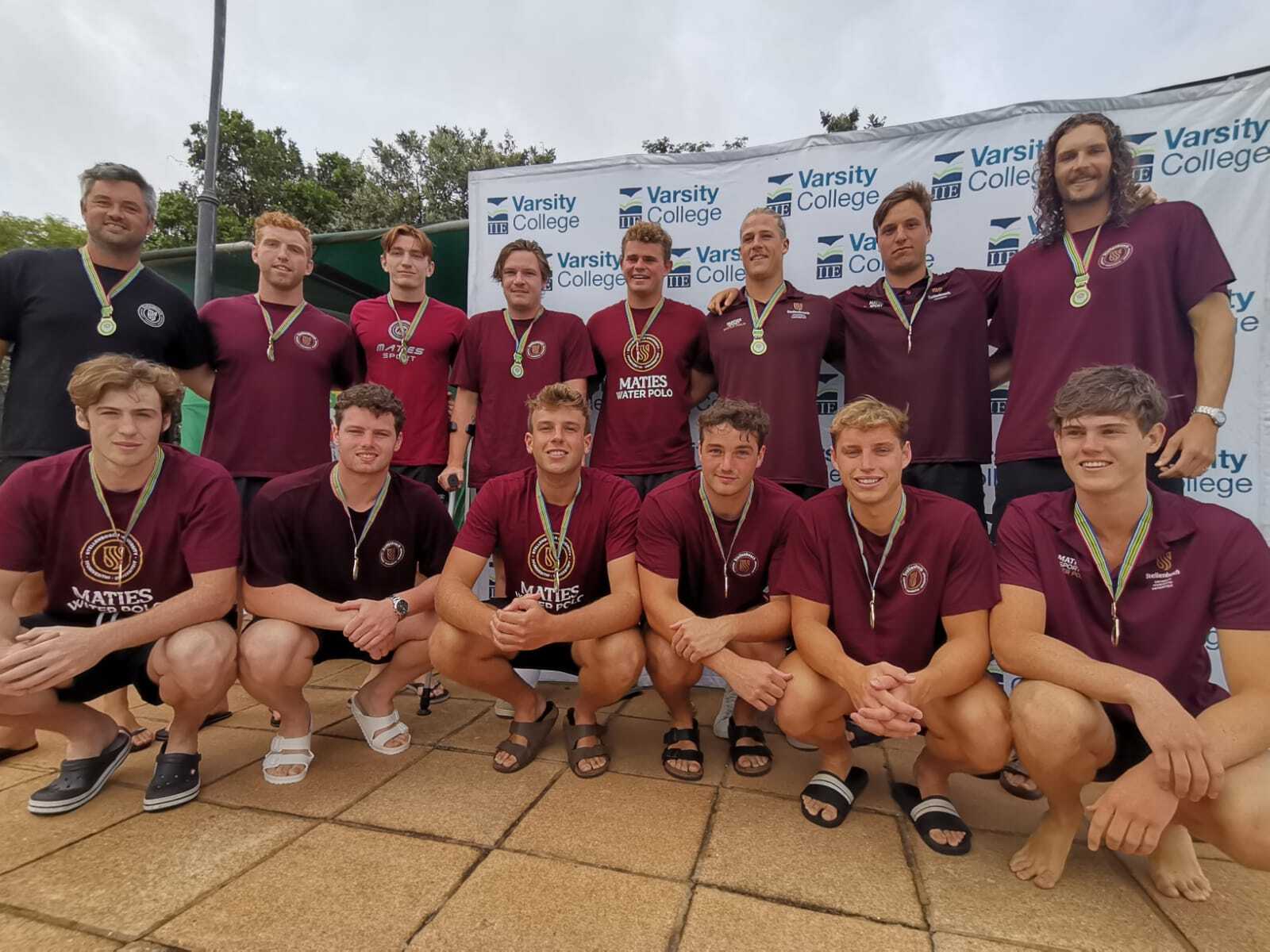