The Maroon Machine kicked off their 2022 in style by being crowned Boland Champions and receiving several accolades at the annual Boland awards evening.

Hear from the Maties Cricket staff and what this meant to the team behind the scenes:

What is our history in the Boland league and how were the results from the season?

Maties has a good history in the Cricket Boland Premier league but the last couple of years were challenging as we had a different approach to the league and finally it is paying off. We pride ourselves in winning the local leagues and doing well for both Maties and Victorians and we need to be honest it’s a work in progress.

This season had its own challenges, at times we were not even sure if we would be able to field a team but we did. As club manager I’m extremely proud of the group and I am looking forward to the University competitions especially how we can improve on the constant second place.

How does this early success boost the team for the season ahead?

The success will help the coaching staff assess and understand where we at for our University Competitions that will take place later in the year. We can also evaluate if the current structures are effective and how it impacts the development of our newcomers in the High-Performance squad.

How was the team’s overall performance in the league and what was a standout moment for you as the coach?

The league campaign started on 8th January which was a challenge to field three full strength teams as the University officially started in February. The Maties team subsequently lost their first match after posting 270 and this came as a shock to the group. After some reflection and the inclusion of a few key players, the team went on a winning streak of 8 matches and won all the matches with a bonus point, making up for the loss. The standout for me personally as a coach was the character shown  under pressure and how the first year students stood up with match winning contributions.

Is there one or two players that impressed you throughout the campaign?

Lehan Botha the captain averaged 50 with the bat and ended up in the top 3 of the bowling stats.

Where their particular players that stood out in terms of fitness and attitude going into games?

Players like Ruan Terblanche, Hayden Byrne, and Hlumani Msustu are always pushing the squad to higher fitness standards.  They bring a great energy and intensity to training sessions which helps keep the motivation levels high during tough training sessions.  We strive to be the most professional amateur club in the Western Cape, so always pushing to be fit and strong is part of our DNA.

What kind of tests (e.g. hand-eye coordination) did players undergo before games? And how did this benefit them on the field?

There are no specific pre-match tests that the players do.  When new players to the HP programme arrive in Stellenbosch, they undergo a full medical screening at SU Campus with our sports physicians and nurses and then complete a standardised fitness test (Yoyo Intermittent Recovery Test Level 1) for us to gauge where their fitness levels currently are.  A large portion of the first-year intake in 2022 came to us straight from the u19 World Cup in the West Indies, so their fitness levels were already at a good level, and they were able to seamlessly integrate into the team.  A more detailed strength and conditioning assessment will be conducted in the 2nd term when the players return to start their preparations for the Varsity Cricket and USSA Cricket tournaments towards the end of the year.

All the hard work as the league came to its completion meant that Maties came away with the following Boland awards:

Most Improved Player of the Year – Mickey Copeland 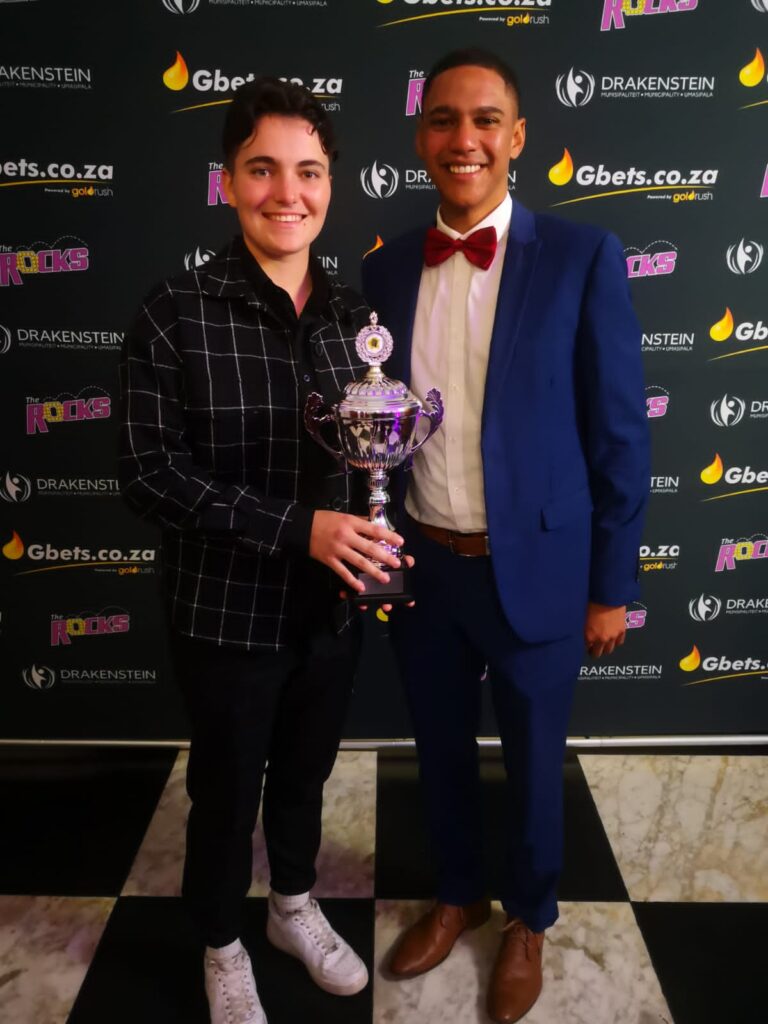 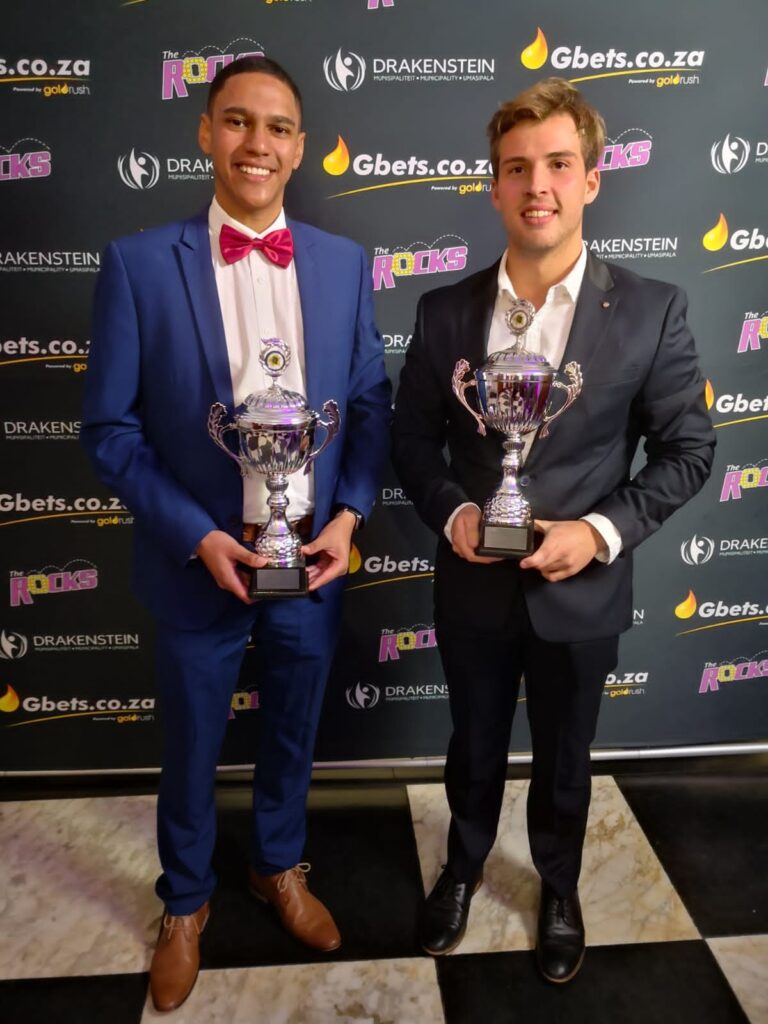